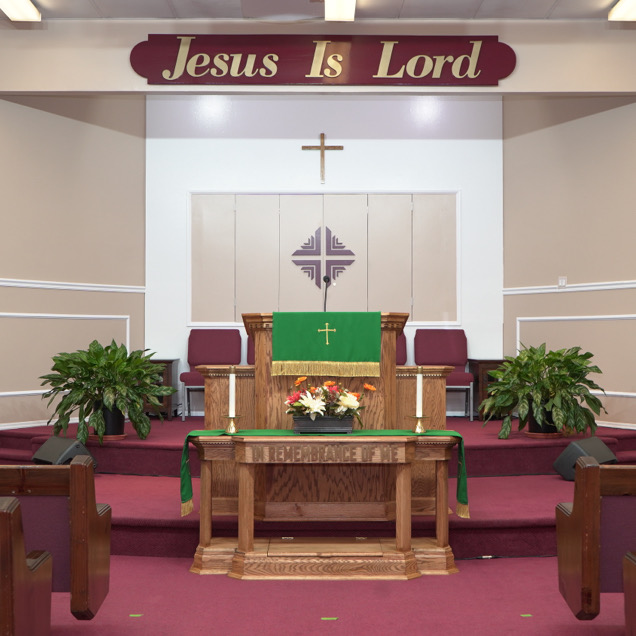 If Jesus walked the earth today, he would be described as a weird carpenter’s son who ‘woke up’ one morning and told the world, ‘Hey guys, I am God!’

Months later, he does a marathon on water, changes the mystical teachings of jesus bowls of water to Chrystal champagne at a friend’s wedding, hangs out with a bunch of randomly selected guys he picked from everywhere and anywhere and has a crazy charisma that drew people to him – though like Jean Wycleff (musician) said, ‘everyman’s got disciples’

He seemed so anti-establishment, perhaps he played, on his iPod, tunes from System of a Down with a mischievous grin on his face as they belted out tunes against organised entities…but with a deeper understand than they had of how things were meant to be.

And to the chagrin of the Scribes and Pharisees, he had enough brains to back up his abstract way of thinking, enough information to keep them stumped and enough courage to walk in the path of purpose that one, many times, becomes pariah as they walk along.

The bible may have many things that are difficult to understand, but I find the character of Jesus fascinating. What I also find as fascinating is how people fall in awe and reverence and laud his works as though if he walked the earth today they would have had ANYTHING to do with this man whose way of thinking was almost the opposite of the norm.

For some reason, he did not do the ceremonial washing like the standard Jew, did not bother to force his disciples to fast, seemed to thrash the laws of Moses with his advocacy of renouncing the principles of ‘Eye for an eye and tooth for a tooth’, let the woman caught in adultery go free and escape a ‘mild’ stoning – to death (How could he?!!!! Lol….and by the way, where was the man??? Beats me!), and declares to his devoted audience the most bizarre concept that would have frightened even the most ardent goth – “You must eat my flesh and drink my blood!!!!”

As you may have noticed, the bible censors the vocal reaction of the crowd. Some must have said the F-word of their day. I would, have if I was there, and smacked myself for my ardent devotion to a closet-cannibal!

But while you wonder why he seemed to be the man he was, one sentence of his explains so much of that reasoning.

“My kingdom is not of this world”

But in fairness, the cow will never comprehend calculus.

We tend to measure everything by our myopic standards, our views of life, or people, of what we think God is like. Like a friend said in a discussion, we put people in boxes and label them, because we do not understand them…and we do not appreciate them and the diversity they bring to life.